IP Key is an EU funded IP program across Southeast Asia. They will run a social media campaign to raise awareness of fake medicines in the region. They are using the hashtag #yourhealthispriceless. IP Key announced that “in the vast majority of cases (90 per cent), [of counterfeit medicines] can be harmful to a patient’s health.”

The EU has conducted extensive research with the EUIPO and OECD on fake medicines. Thailand was identified in 2019 UN Office on Drugs and Crime research as a transit point for fake medicines; as well as Philippines, Indonesia, and Vietnam. The program is coordinated with ASEAN and national governments. Laurent Lourdais, counsellor to the EU mission in Thailand announced: “Harmonized pan-ASEAN safety and control measures allowing easier identification of counterfeit medicines, and improving verification and controls at borders, as well as a system enabling patients to identify legally operating online pharmacies, would certainly help limiting the commerce of these dangerous products.” 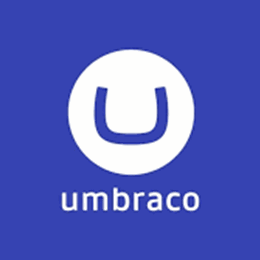